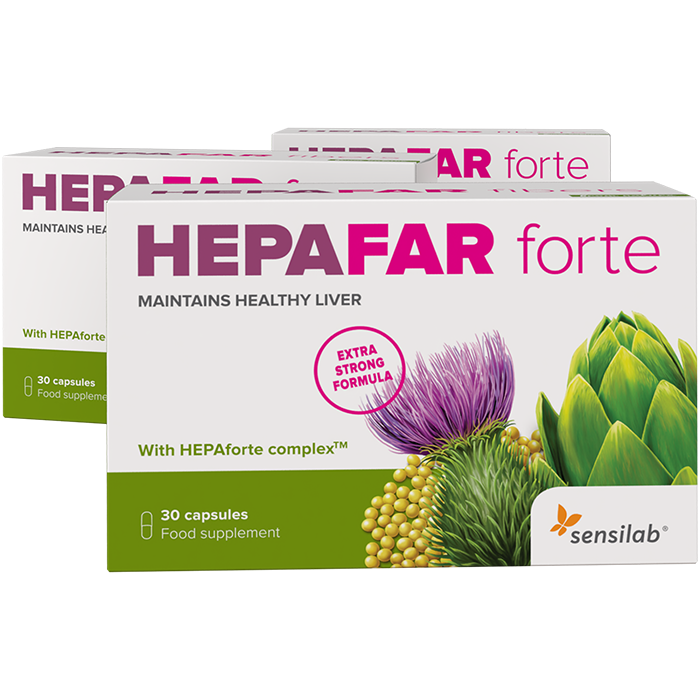 *Disclaimer: The effects of the product may vary between individuals and could differ from those described on the website.

Get the best health tips, nutritional advice and delicious recipes in one hand e-book!

Everyday stress, lack of sleep, heavy foods, alcohol, smoking, not enough exercise… all of these can put a burden on your liver. The problem is, most people don’t realise they have an overburdened liver.

What do you do when you get a headache? Most of us will take a painkiller. And what do you do if you have an overburdened liver? Nothing. When you have a headache, you feel pain. You know something is wrong, so you take action. But the liver has no nerves. It doesn’t hurt.

Since an overburdened liveris a condition that doesn’t hurt, we do nothing.

And while we can get an artificial heart implanted, the same doesn’t hold true for the liver. It has more than 500 crucial functions, a lot of which we know very little about. So it's clear we should support our liver in any way we can.

Recognise and act on the symptoms

An overburdened liver can manifest through the following symptoms:

The best for your liver health - a natural and effective detox!

Because we wanted to offer you the very best solutions for liver health, we’ve developed Hepafar Forte capsules. They have triple action:

Hepafar Forte contains a patented form of milk thistle extract (silybin). Because the liver can’t utilise milk thistle to its full potential, we’ve encased it in phospholipids. You can imagine it as a microscopically tiny oil droplet.

It allows our liver to use the milk thistle up to 10 times more efficiently, which ensures a 10 times stronger liver cleanse compared to similar products.

Aside from the patented combination of milk thistle (silybin) and phospholipids, Hepafar Forte also contains:

Our customers have sworn by Hepafar for half a decade

Hepafar is a solution that many of our customers swear by. We are constantly improving the basic formula - in line with new pharmaceutical discoveries and possibilities offered by modern science. Hepafar is impressing more and more users. 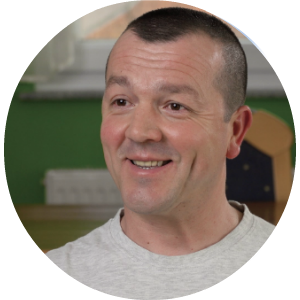 One satisfied user is James, who with the help of Hepafar got rid of the extra kilos that had accumulated around his stomach. He says he had gained a lot of weight in recent years. After several months of taking Hepafar and changing his eating habits, he was very surprised to be able to wear smaller sizes again! 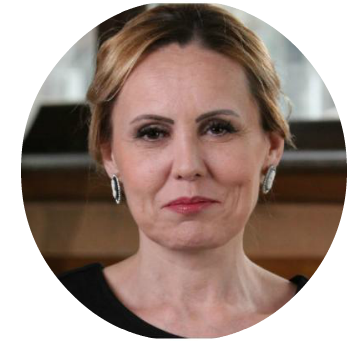 Doctors told 44-year-old Sonia that she needed to lower her cholesterol if she did not want to be taking medication for the rest of her life. She searched online for a natural solution and opted for Hepafar Forte. Within a few months, she had lowered her cholesterol level and lost weight. 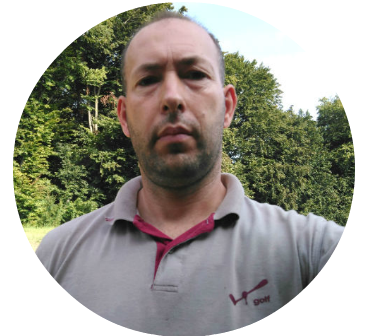 "I have a sweet tooth", Zach tells us. He struggled with his weight, felt bloated and had little motivation. He went online to find the root cause of the problem. He never drank alcohol so he had no idea that it was a liver problem. After several weeks of using Hepafar products, he noticed significant changes. "First of all, I didn't feel bloated anymore, I felt more motivated at work and I felt lighter as well", he says with a smile. 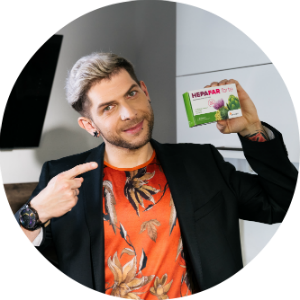 Klemen was impressed by Hepafar Forte: "Hepafar Forte helped me recover from a long summer with many unhealthy meals. It restored my concentration and energy. I am much happier."

The recommended daily intake is 2 capsules.

If you are hypersensitive or allergic to any of the ingredients of this product or use medication consult your doctor before use. This product is not recommended for pregnant and breastfeeding women.

Keep out of the reach and sight of children! Store in a dark and dry place at temperatures up to 25°C.